Internationally competed and highly successful FEI dressage pony, ready to take his next rider into the winner´s circle!

Beautiful FEI dressage pony with three impressive and elegant gaits. This 10-year old chestnut has unlimited potential! He is one of Denmark’s absolutely best ponies. Klinsmann is born with natural, excellent movements and is very well educated and trained. He has a score average of 70 %. 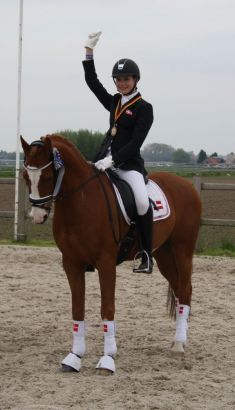 Klinsmann has an impressive show career. He has competed on the Danish Pony team three years in a row. In 2012 he won the Danish Sports Pony Championship and he was a part of the bronze medal winning team at the 2013 CDIO-P Moorsele, Belgium. He won team gold at the 2014 Nordic Baltic Championship and team bronze at the 2013 CDIO-P Saumur, France. Klinsmann was sixth at the CDI Compiegne, France with a score of 71,69% and was 2nd, 5th and 7th at the CDI Babenhausen, Germany, with scores 69,79%, 71,58% & 71,75%. National he has placed many times with scores up to 73,93%.

Klinsmann is a very interestingly bred Danish Sport Pony with a well-known Danish pony stallion as sire and a warmblood mare by the famous Danish Grand Prix producing stallion Diamond. Luckily for Klinsmann he got the movements of a horse and the size of a pony.

This pony has got time and talent on his side. He is easy to ride and handle, even by a smaller, young pony rider. He is light in the hand with comfortable and very elastic gaits. Klinsmann has been in the same family for 4 years and the daughter has had a great time and experience with Klinsmann in his youngest years. This pony has more untapped potential and is ready to take the next rider further into the winner’s circle.

Klinsmann has got a great personality; always want to be in contact with his owner. He is easy to handle in all ways with transport, in the stable and in training. He has been fully X-rayed in December 2015 and is clean everywhere: neck, back and legs – no remarks!

Sadly for sale as the rider has turned 16 years old and moves on to junior level. 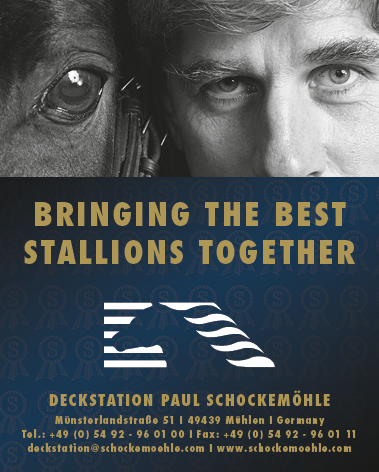 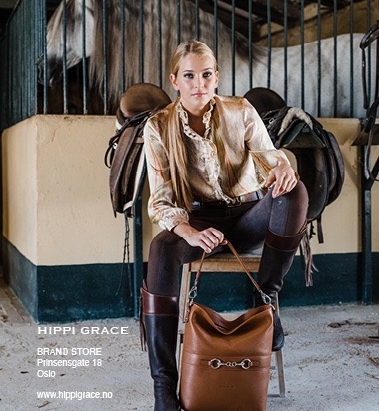 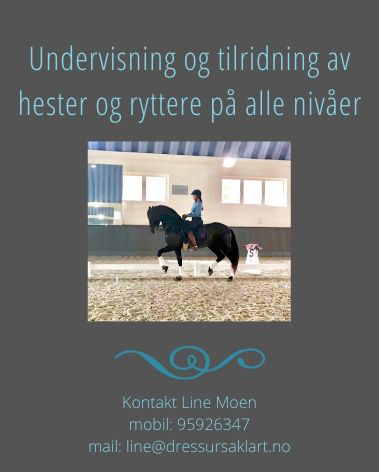